The Environment Technology Council – Working for all of us. 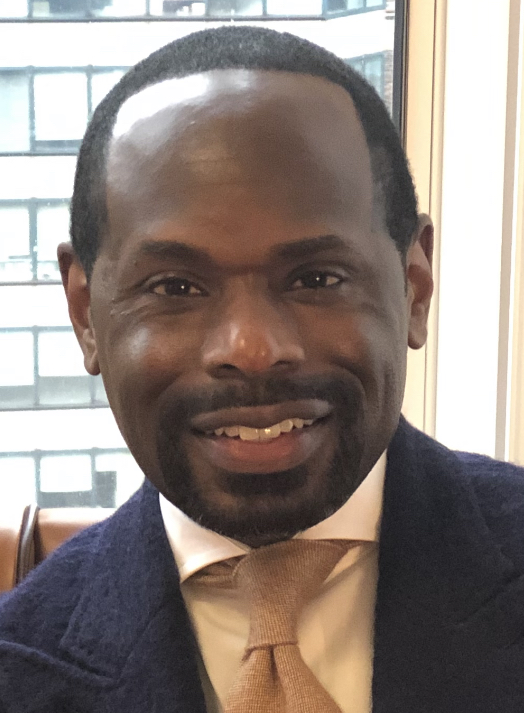 Washington, D.C. – James A. Williams has been named the new Executive Director of the Environmental Technology Council (ETC) and will take the helm effective January 1, 2022. For the past 11 years, James served as Vice President of Government Affairs. While his new role will focus on the day-to-day management operations of the ETC, he will also continue to lead the association’s federal advocacy efforts. He will be replacing David R. Case who has served as Executive Director for the past 20 years. Mr. Case will continue serving as General Counsel for the ETC.

“James is an effective leader and communicator, qualities that make him a great fit to serve as ETC’s Executive Director, and I have no doubt that he will continue to serve our industry well,” said ETC Chair of the Board Mr. Tom Baker of Veolia North America. “He has extensive experience in implementing strategic outreach and public relations platforms for issues of importance to the ETC and its member companies. His efforts have proven to be beneficial to our industry both legislatively and on the regulatory front. He is a seasoned spokesperson and federal government affairs representative who has longstanding relationships with both Democratic and Republican Members in both Chambers. He has also worked with various White House Officials, federal agencies and foreign embassies on a variety of issues related to the hazardous waste transport, treatment, storage and disposal industry” stated Angie Martin of Heritage Environmental Services who serves as President of the ETC.

James earned his B.S. in Political Science from Alcorn State University in Lorman, MS. and his J.D. from American University Washington College of Law in Washington, DC. He is a native of New Orleans, LA, and is married to Dr. Tamara Jackson with one daughter, Nya M. Williams.